As of 2018-12-18 this document is obsolete. The City Commission ratified changes to the zoning concerning ADUs on that date. Theoretically there will be another set of changes sometime in March/April/May/... at which point this document is will be updated to reflect whatever that result is.

This is not an official document; this document is not endorsed by the Grand Rapids Planning Commision, nor are its authors qualified to present legal opinions.

The purpose of this document is to provide an introduction to the regulations related to Accessory Dwelling Units in the city of Grand Rapids, MI as of 2018. Within the Zoning the topic of Accessory Dwelling Units are directly addressed in section [5.9.03]. Other sections of the code may still impact the development of ADUs so we have attempted to cross-reference the most relevant sections.

At the May 22nd meeting of the City Commission the licensing of the following items was repealed: 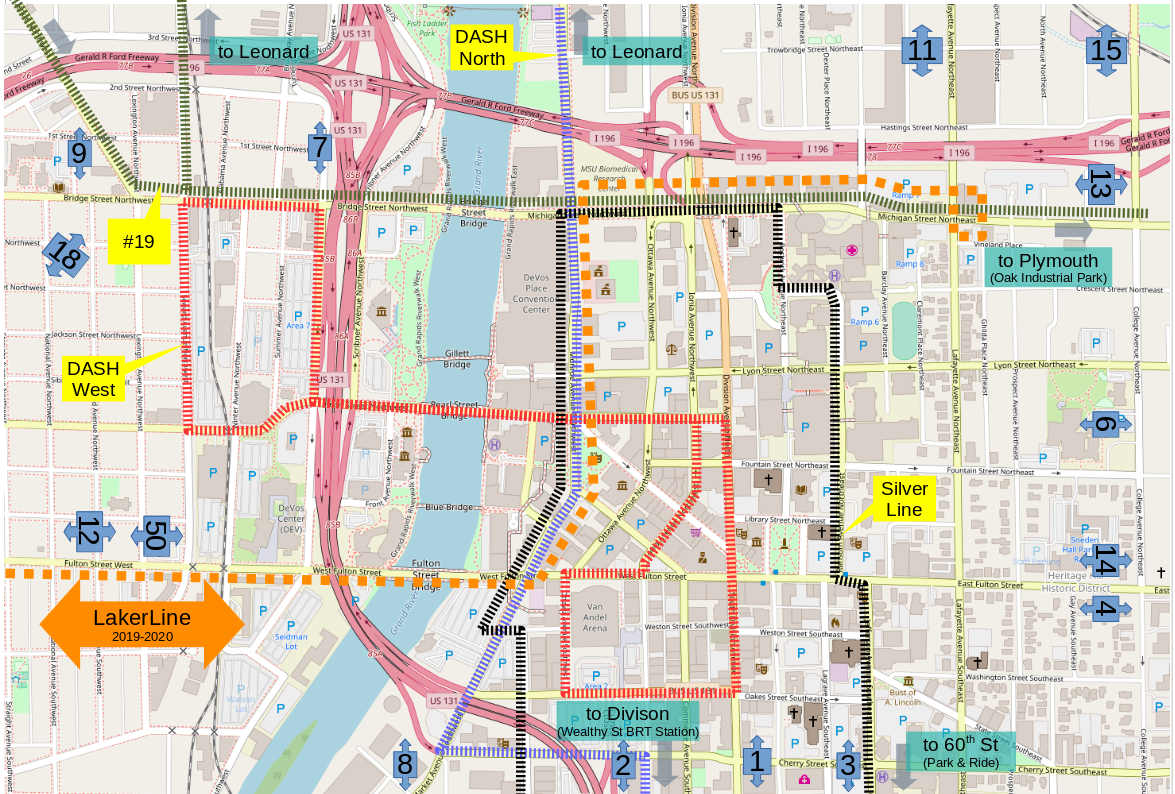